Gempi gave this gift to Rafathar, the price was a highlight

The daughter of the former couple Gisella Anastasia and Gading Marten gave a gift in the form of a golden Feeltek brand power bank. Gempi also slipped a birthday card for the son of Raffi Ahmad and Nagita Slavina.

Video of Coki Pardede Arrested for Drugs, His Movements Are Highlighted 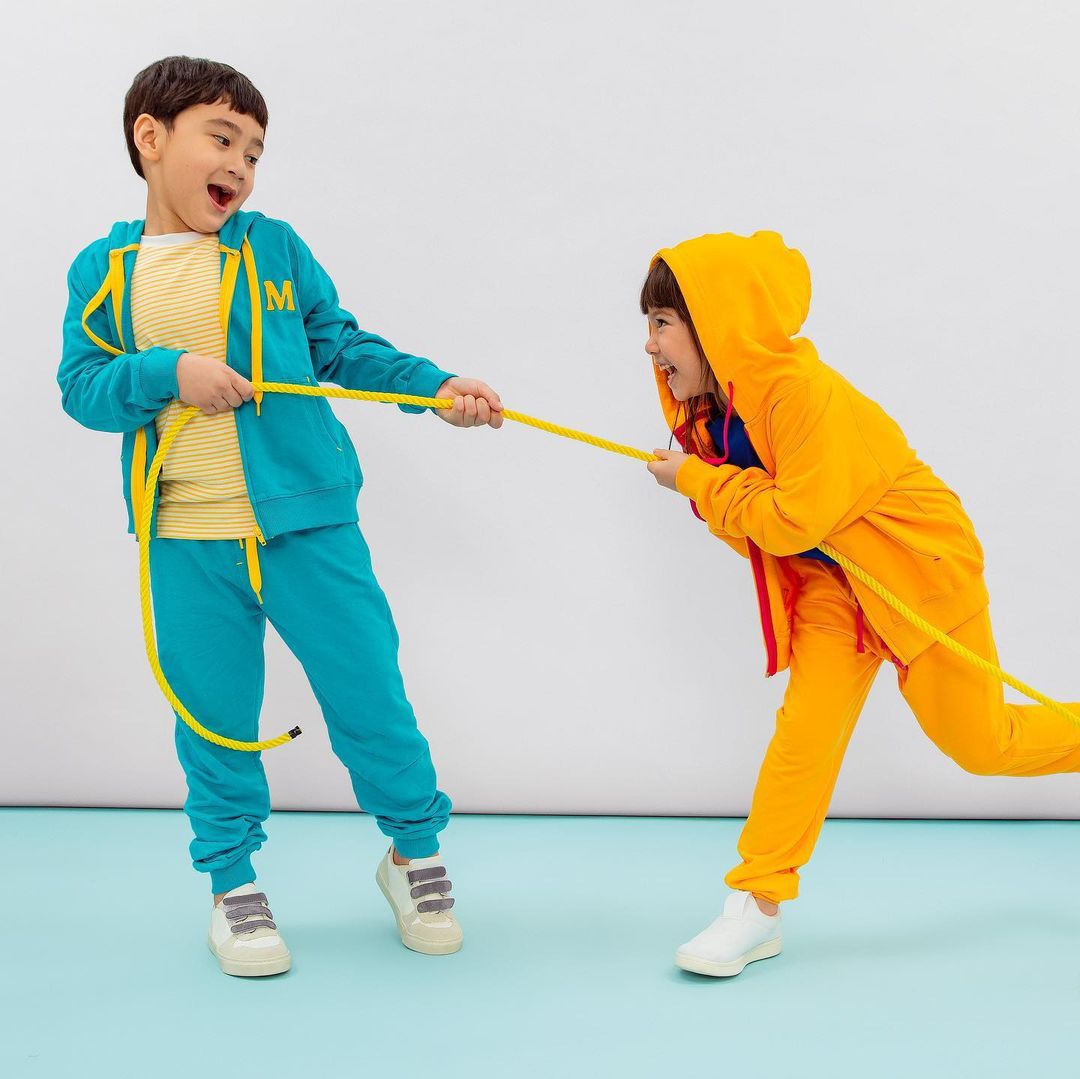 ” Happy Birthday Aa Rafathar. Always healthy, so we are all proud. – Gempi -,“Message of Gempi.

Apparently the gift that Gempi gave to Rafathar became a scene. They highlight the price of the power bank from the golden Feeltek brand. 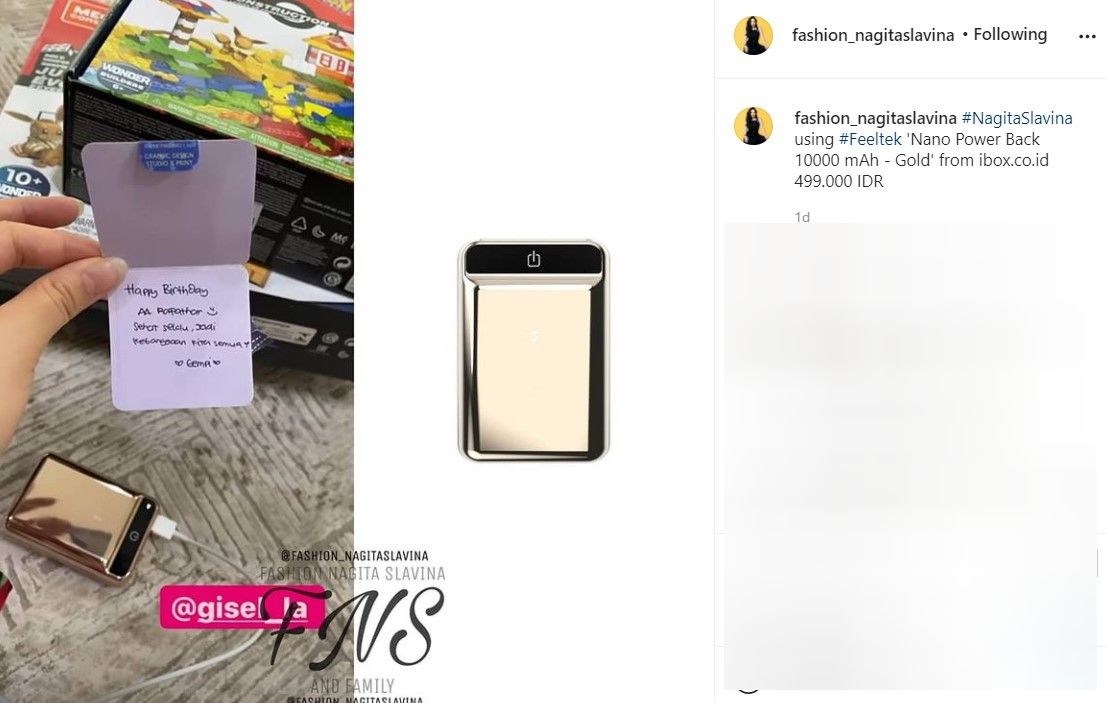 “I used to buy a powerbank that cost 200’s, it was already very expensive, this is 500k,” said the account @diiankurnia.

“You know it’s easy, aa rafathar likes to play games so he needs a powerbank,” wrote the account @na_celilong.