Medina Zein challenged Uci Flawdea to come to the house or report to the police about the debt of the bags.

Dream – Medina Zein challenged a celebrity from Surabaya, Uci Flowdea, to prove that he has a debt of up to IDR 1 billion. Medina instead pointed at the nine bags whose canceled orders were still being held by Uci.

“I have 9 bags that have been detained by him all until this second. Of the 9 bags, two were paid for and 9 were detained,” said Medina, who was accompanied by her husband, Lukman Azhari, quoted by Dream from YouTube CumiCumi, Friday, September 3, 2021.

Just like Uci’s story, Medina admits that buying and selling branded bags is done by sending an assistant manager from Bandung to Surabaya. During the meeting, it was reported that Uci did not buy several models of bags brought by his assistant.

“The second time, how many bags did you bring. Oh, it’s okay, transfer it to him. All of them checked with him,” said Medina Zein 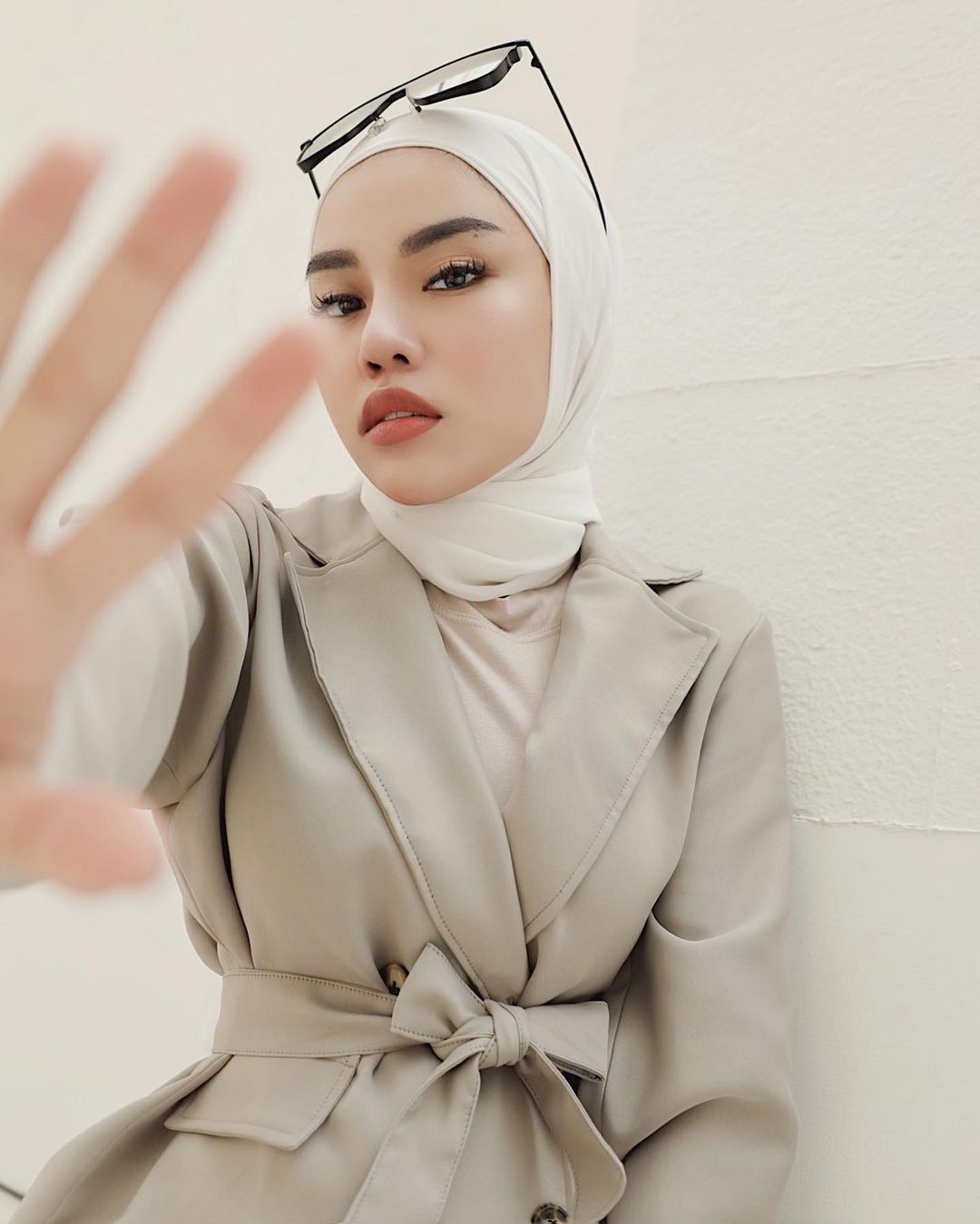 After the first transaction, Medina revealed that Uci again wanted to buy his branded bags. Just like the first process, Medina also sent an assistant manager to go to Surabaya with bags to offer.

However, when he saw and checked the latest bags brought by his men, Uci doubted their authenticity. In the end, Uci canceled the second purchase and at the same time asked for the money for the first bag to be returned.

“It’s not said to be fake but its authenticity is doubtful. In the end, the innocent bag was also canceled by him,” said Medina.

It was revealed that the total value of transactions canceled by Uci Flawdea reached more than Rp. 1 billion.

With this chronology, this mother of two children denied the accusation of having a debt to Uci. Medina also asked Uci to prove his accusation by reporting the case to the police.

The 29-year-old woman also satirized Uci’s move, who preferred to speak on television rather than report it to the police.

“For example, if you have a debt, prove it. Come to my house, just come to the house, you know my house or don’t report it to the police, you don’t have to do all kinds of things on TV. It makes the issue hot,” he said. 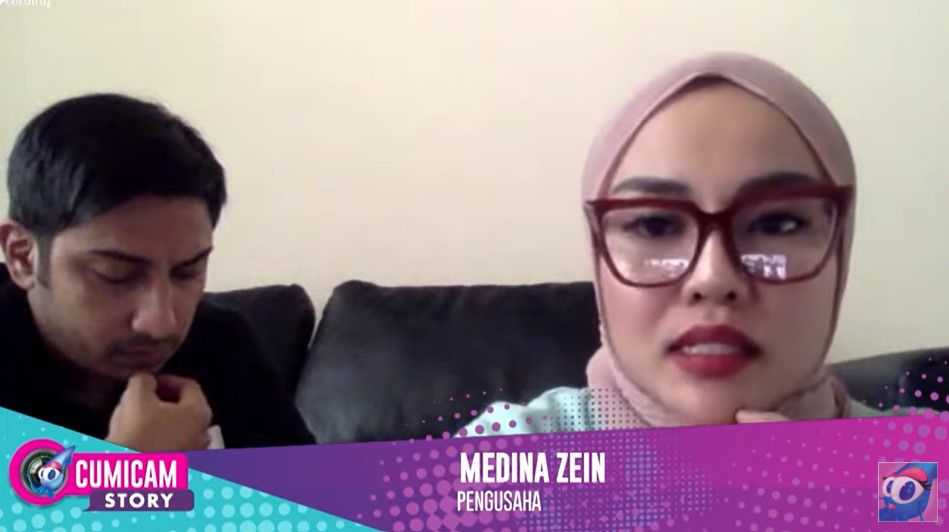 © Memdina Zein and her husband Lukman

As a result of Uci’s accusation of debt, this woman from Bandung feels that she has suffered a lot of losses. One of them is that many clients do not believe when they are going to transact branded goods with him.

“Even though it’s checked, if you want to be arrogant, I’ll just go to Plaza Indonesia VIP members that’s already gold. I’m a little annoyed,” he said.

Dream – Uci Flowdea, a woman from Surabaya, East Java, suddenly appears by claiming to be a victim of buying a branded bag that turns out to be of KW quality. He bought the bag from someone in Jakarta and delivered it via a courier to Surabaya, East Java.

According to Uci, the branded bag he bought was originally offered by someone he called the seller. However, because the location was in Surabaya, Uci asked for the expensive bag to be delivered to his place of residence first.

Before making the transaction, the seller had sent several photos of the bag he offered. After agreeing with the transaction process, Uci admitted to making a price offer via WhatsApp communication. After the agreed price was reached, the goods requested finally arrived the next day in Surabaya.

The payment process was carried out with the assumption that Uci did not have any prejudice against the seller.

Always Represented by Assistant and Manager

Satisfied with the first transaction, Uci was again offered six branded bags. However, this time, Uci did not want to pay for the bags immediately. 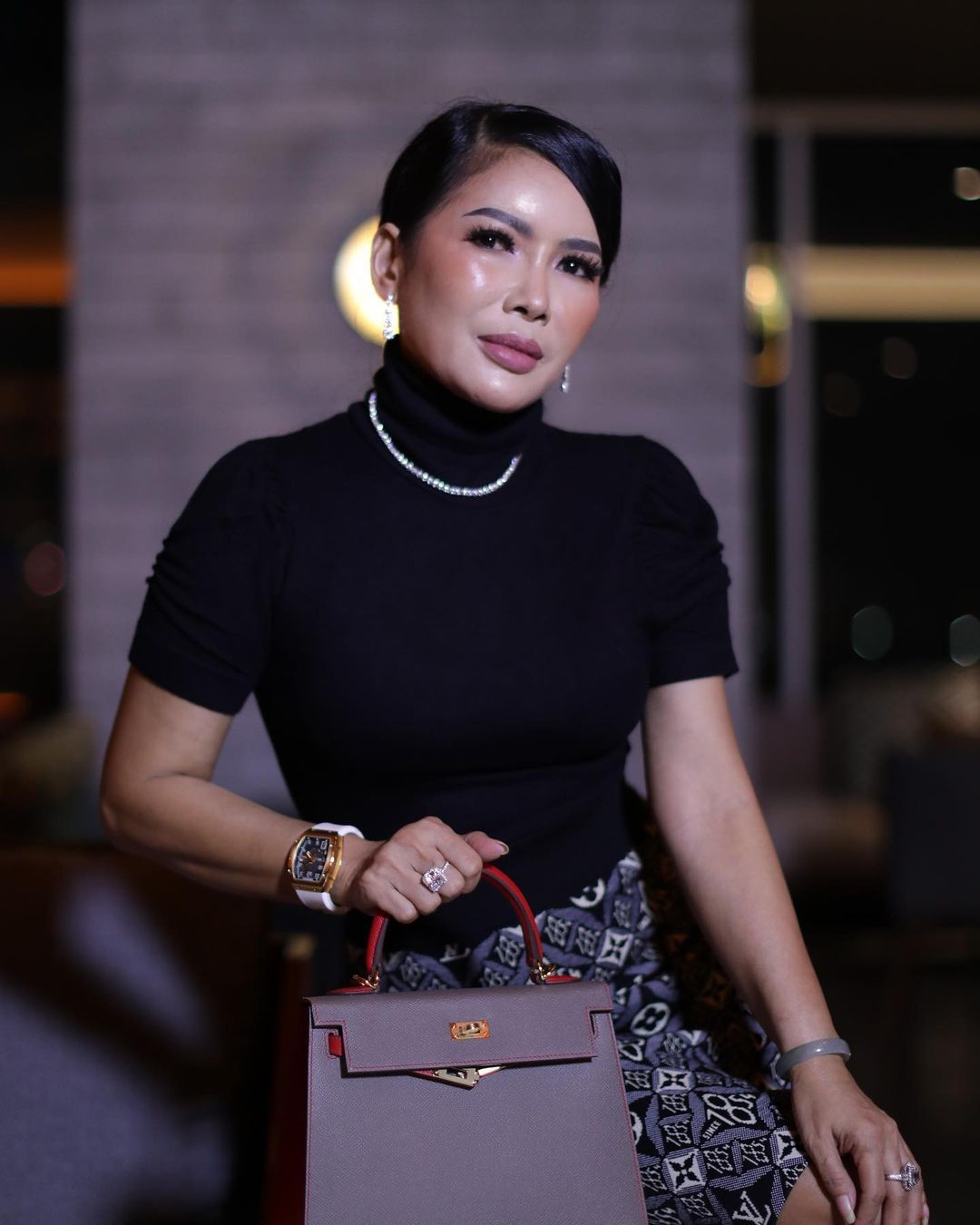 The Festive Speech of Saipul Jamil’s Release Was Scorned, Bang Ipul: I’m Like A Tacky Person

Uci admitted that he had never met directly with the seller of the branded bag he had bought. Meanwhile, from the seller’s side, the transaction process is only carried out through an intermediary manager who flies to Surabaya.

“I said I saw the goods first and then I paid for it. Finally he told his manager to fly to Surabaya. And his assistant is still waiting in Surabaya too,” he said.

It was during this second transaction that Uci discovered that there were irregularities in the six bags that had just been offered. He felt that there was a difference between the branded bags and his collection.

Suspicious of the six bags, Uci then examined the details of the bag offered to him. “Finally I thought about the bags that I have dealt with, which I have paid for. Is the bag the same as the bag I received this morning?” Uci said.

Feeling that the bag he ordered did not meet his expectations, Uci finally expressed the discrepancy to the seller who agreed to cancel the transaction.

“I rechecked the bag that I had paid for at that time and I immediately told the person who had the bag I said your bag didn’t match the bag I had it wasn’t like this. He said okay,” he said.

Asked for a refund but the funds didn’t come back

Feeling that the bag he had purchased did not meet his expectations, Uci finally urged the money he had paid to be returned (refund). The request was agreed by the seller who promised to take the bags he wanted to buy and replace them with money. 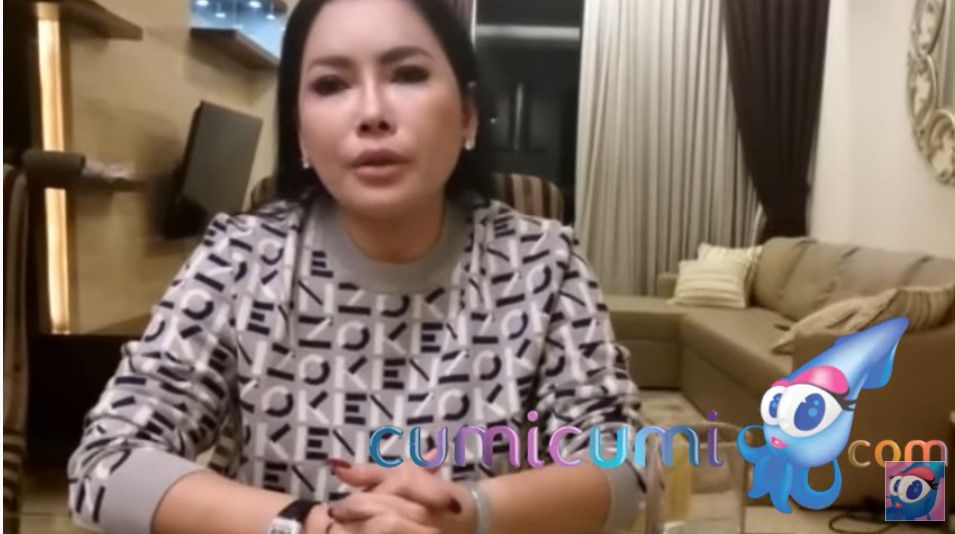 In the aftermath of Debt and Receivables, Medina Zein is angry with his family being blasphemed

But the reality is different, Uci said the seller never came or replaced the money for various reasons.

Uci admitted that he suffered a loss of up to Rp1.4 billion due to buying a bag which he said was not the same as the original bag collection.

“Initially there were three items, then there were six items totaling nine. The total loss I paid was around Rp. 1.4 billion,” he said.

The Past Is Not a Barrier, These 12 Artists Are Now Great Successes Despite Coming from Broken Home Families