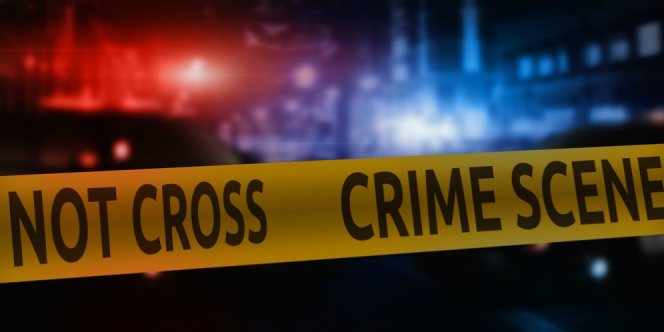 Dream – A loud explosion was heard at Dewa Pekangkung, Gondangwetan District, Pasuruan, East Java, Saturday 11 September 2021, at around 07.00 WIB. The explosion came from a fish bomb in one of the residents’ houses.

“One is at the scene, one is on the way to the hospital,” said Pasuruan City Deputy Chief of Police, Kompol. Hery Dian W.

The explosion made people panic. The situation was tense after all the residents around the center of the explosion scattered out of their respective homes. Residents who initially did not know the source of the explosion thought there had been a major disaster.

“Everyone panicked, like there was a tsunami disaster,” said the head of the local RT, Murtadho, quoted from wartabromo.com.

In the midst of the panic, many residents echoed the call to prayer for fear of a major disaster. “Everyone comes out, many call to prayer,” added Murtadho.

Prabowo Subianto Danger, Famous Figures Can Be A Thing

Cattle Exit and Entry Supervision Will Be Tightened – 1NEWS