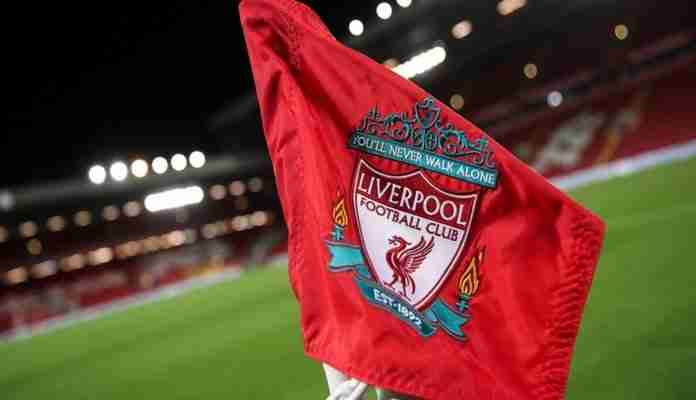 1NEWS – One of the Premier League giants, Liverpool was recently reported to be interested in signing the young midfielder belonging to the club Pogon Szczecin, Kacper Kozlowski who is predicted to have a resemblance to playing like Kevin De Bruyne.

The Talent That Steals the Attention

Player name Kacper Kozlowski is currently on the rise and has become known since the player was able to break into the main squad at Pogon Szczecin in 2019. Since then, the 17-year-old has immediately gained trust by becoming a regular starter throughout the 2020/2021 season yesterday. Thanks to his brilliant performance at club level, Kacper Kozlowski finally managed to get a call to strengthen the Polish national team.

Although still young, Kacper Kozlowski was able to make history after being recorded as the youngest player to play at the EURO 2020 event. At that time the playmaker was 17 years and 246 days. This record is already breaking the previous record held by Jude Bellingham. The debut match of Kacper Kozlowski at the EURO 2020 event occurred when the Polish national team underwent a match against the Spanish national team (19/6/2021).

Reporting from The Mirror, the talent and brilliant performance of Kacper Kozlowski succeeded in making Liverpool fall in love. Even according to the source of the report, the Reds have plans to taste his services by bringing the player to Anfield. Liverpool’s plan turned out to follow Manchester United’s plan, which reportedly first expressed interest in the 17-year-old midfielder.

Although the nearest transfer window is still long, the recruitment team from Liverpool has already started working to find new prey. Last summer Liverpool could be said to be quite passive in terms of buying and selling players because they only brought in Ibrahima Konate for the senior level. As for the junior level, the Reds only added Bobby Clark in their youth football academy.

By having the depth of the squad we currently have, Liverpool have many players with long playing contracts. Thus, they now only have to think about the regeneration progress by bringing in young players to be part of a long-term project. The figure of Kacper Kozlowski is considered to be the right target for this problem considering the player is still 17 years old.

On the other hand, Pogon as the club that houses Kacper Kozlowski is currently reportedly reluctant to release its hot property in the winter window which takes place in January 2022. This means, Liverpool must be patient waiting for Kacper Kozlowski until the summer gates are opened. Judging from his latest contract, Kacper Kozlowski still has a playing contract until 2023.

Other Competitors in the Hunt for Kacper Kozlowski

After being able to show the best performance in the international arena, Kacper Kozlowski is now starting to become the target of many top clubs in Europe. Liverpool turned out to be not the only fans of this wonderkid belonging to the club Pogon Szczecin.

In addition to competitors from their own country such as Manchester United, there is an Italian club, AC Milan who is also interested in bringing in the Polish star. So far AC Milan is also known as a club that likes to target young players who have the talent to become field stars.

In addition to the clubs above, there are other clubs who are eyeing the services of Kacper Kozlowski such as RB Leipzig and Red Bull Salzburg. So far the player has recorded a total of 12 appearances with a collection of three goals and contributed two assists. This record can still increase considering the player still has many opportunities and he is still young.

Remember This Manchester United Player? What a shame, this is the fate now! – Crazybola.com

Chelsea is really serious about wanting a Juventus defender, the price will be very expensive – 1NEWS

THE PHENOMENON OF REJECTION TO JOIN MANCHESTER UNITED! 13 Star Players Who Refused to Join the Red Devils! – Crazybola.com

Two Reasons Why Manchester United Are So Obsessed With Frenkie de Jong – Crazybola.com

Remember This Manchester United Player? What a shame, this is the fate now! – Crazybola.com